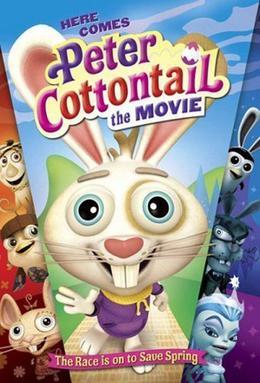 The film focuses on Peter Cottontail's son, Junior and features the voices of Tom Kenny, Christopher Lloyd, Kenan Thompson, and Molly Shannon, among others.

Junior: There seems to be a problem with the drag coefficient and the lift coefficient.
Chunk: Well, what does that mean?
Junior: No idea.