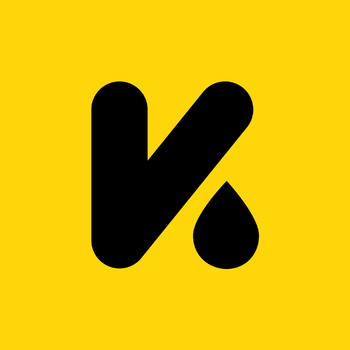 is a website and app that hosts manga, manhua and indie western comics in English, there’s a lot of Korean and Chinese artists but it’s putting an effort to add lots of genuine manga and also support indie creators from around the world. So it makes it more versatile and it's not exclusively for webcomics.

The formats available are the classic webtoon format of long, vertical scrollable strips, but manga also is available in their normal and high resolution. Very comfortable to read, despite not being such a common format. The site also updates constantly and alongside the subscriptions, it actually supports the artists featured in, due the fact that they have direct contract with Kodansha, Zhiyin Animation, Tan Comics, Tokyo POP, Image Comics, among others, including their own imprint, INKR.

They also have a lot of Disney manga adaptations, among many others.

Go here to download the app into your phone or tablet

Featured works are, in alphabetical order: