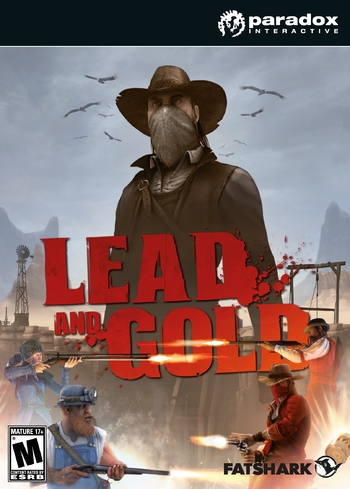 Set in the west, it pits two gangs against each other in a variety of game modes. What sets it apart is the synergy mechanic. A blaster grants nearby gang members a defense buff, whereas a deputy has a damage buff. As a player gains levels their synergy gets more effective. As a result, players are encouraged to stick together rather than go it alone.

The game was released on April 8th, 2010 for PC with console releases coming soon.

Lead and Gold provides examples of: