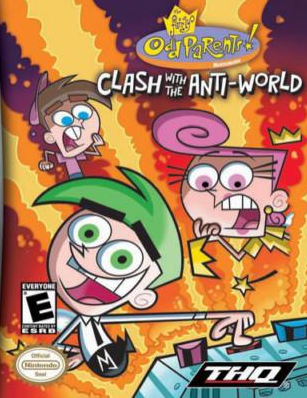 A Game Boy Advance game based on The Fairly OddParents. Released October 17, 2005.