Press (or click) the edit button to start this new page.

Now then, as you can probably see from the title of this page, SgtFrog1 is a huge fan of Keroro Gunso. He is currently 18 years old, was born in Illinois but moved around a lot due to having a father in the Navy...you know what? Let's just list the tropes he falls under. 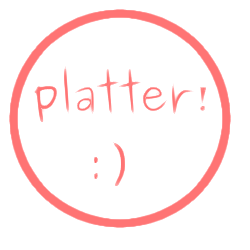