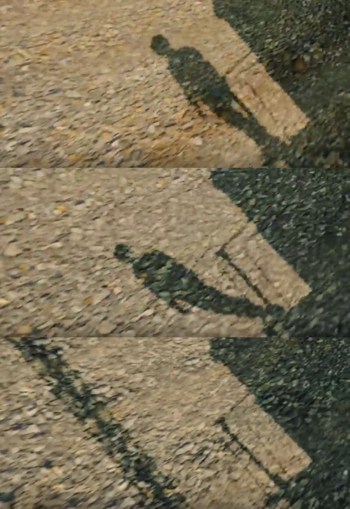 A father's love always triumphs... even in death.

All that can be said about Train to Busan is that when there is emotion, it hits you right in the heart in the most painful way.