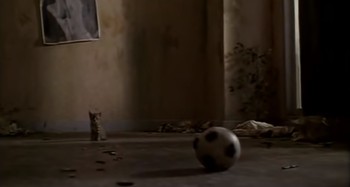 At least the kitten was fine.
Advertisement: