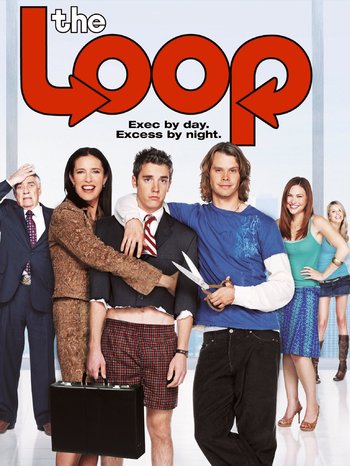 A short lived comedy series on FOX airing from 2006 to 2007. The show focuses on Sam Sullivan, a young professional hired straight out of school by an airline company. Initially the focus of the series was Sam balancing his social life with his responsibilities, the second season became a more standardized Work Com, and most of the non-work cast was written out of the show. This change didn't save the show, and the second season was cut short.