Series / Tell Me a Story 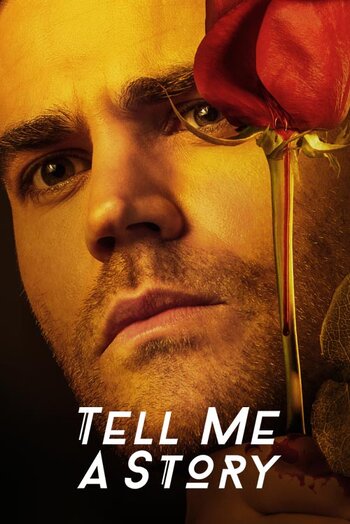 Tell Me A Story is a thriller anthological series airing on the streaming service Paramount+.

The show, based on a Spanish series of the same name, adapts popular fairytales into a realistic setting, intertwining three of them throughout the season.

Season 2, which started to be aired on December 5, 2019, adapted Cinderella, Sleeping Beauty and Beauty and the Beast.

The series was canceled after two seasons. According to the creators, Season 3 would have adapted Snow White, Jack and the Beanstalk, and Rapunzel. The CW then acquired the rights to the show and started airing it for broadcast audiences on July 28, 2020.

Both seasons contain examples of: