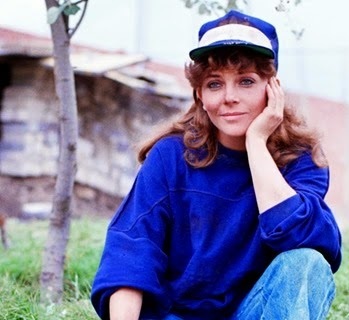 Rosa salvaje ("Wild Rose") is a Mexican telenovela produced by Televisa. It ran from 199 episodes from July 1987 until April 1988. Verónica Castro and Guillermo Capetillo starred as the protagonists, while Laura Zapata, Liliana Abud and Edith González starred as the antagonists. González was later replaced by Felicia Mercado midway through the telenovela.