Ride / The Many Adventures of Winnie the Pooh 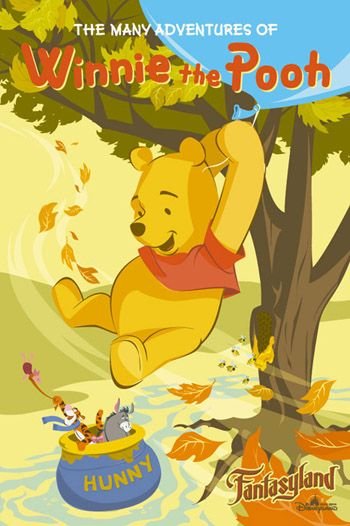 Tropes for this ride include: