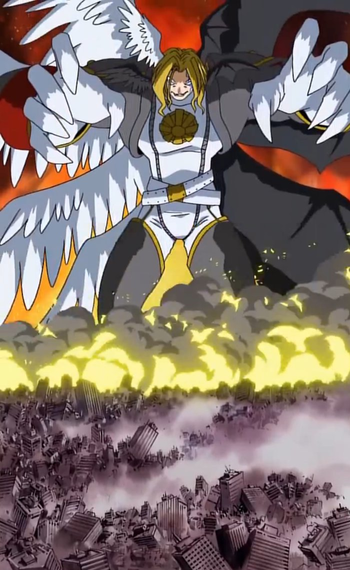 You must choose to follow me or be destroyed.