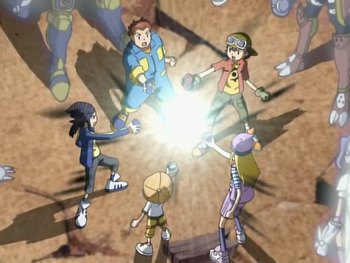 After all the Seasonal Rot, This Moment makes it all Worth It