Someone needs to visit a dermatologist.
Advertisement: 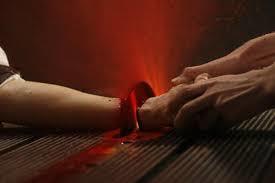 Can somebody lend him a hand?! 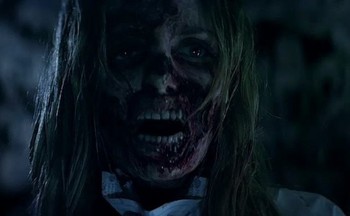 Nightmare Face, in its finest.