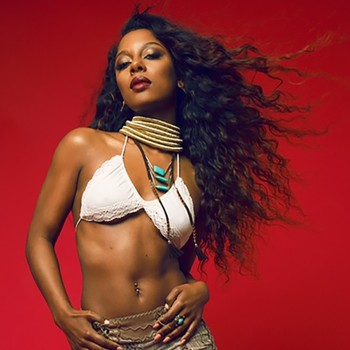 Victoria Monét McCants (born May 1, 1993) is an American singer and songwriter. In addition to her own work, she is known as a songwriter for several artists; she is closely associated with Ariana Grande, penning several of her most known songs such as "thank u, next," "7 rings," and "NASA" and well as duetting with her for several songs.