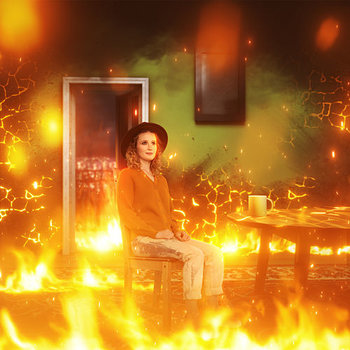 Initially she just shared songs in the social media site VK.com where her music gained attention for her witty lyrics poking fun at Russian society, she signed with a label and debuted in 2016 with her album Psychedelic Cloud Rap.