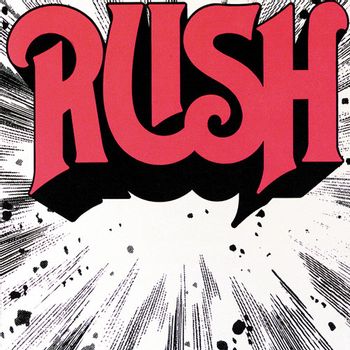 Rush is the self-titled debut studio album by Rush, released in 1974. The only Rush album not to feature Neil Peart as the drummer, featuring John Rutsey instead. The album has a very strong early 70's bluesier hard rock sound, with strong influences of Black Sabbath, Cream, and Led Zeppelin.

While the overall album has mixed recption for its obvious emulation of more well known 70's rock bands, it is still fondly remembered for the classic Rush songs "Finding My Way", "In The Mood", and of course, "Working Man".