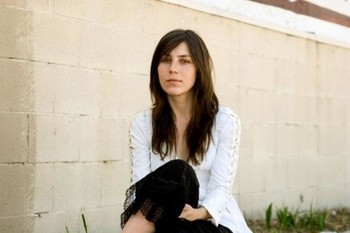 Julia Shammas Holter (born December 18, 1984) is an American singer/songwriter, record producer, and classically trained composer. A CalArts graduate, following three independent album productions, Holter released Tragedy as her first official studio album in 2011, followed a year later by Ekstasis. Both albums received considerable acclaim, and propelled the artist into mainstream popularity. Many have compared her style to that of Laurie Anderson.

This artist provides examples of the following tropes: