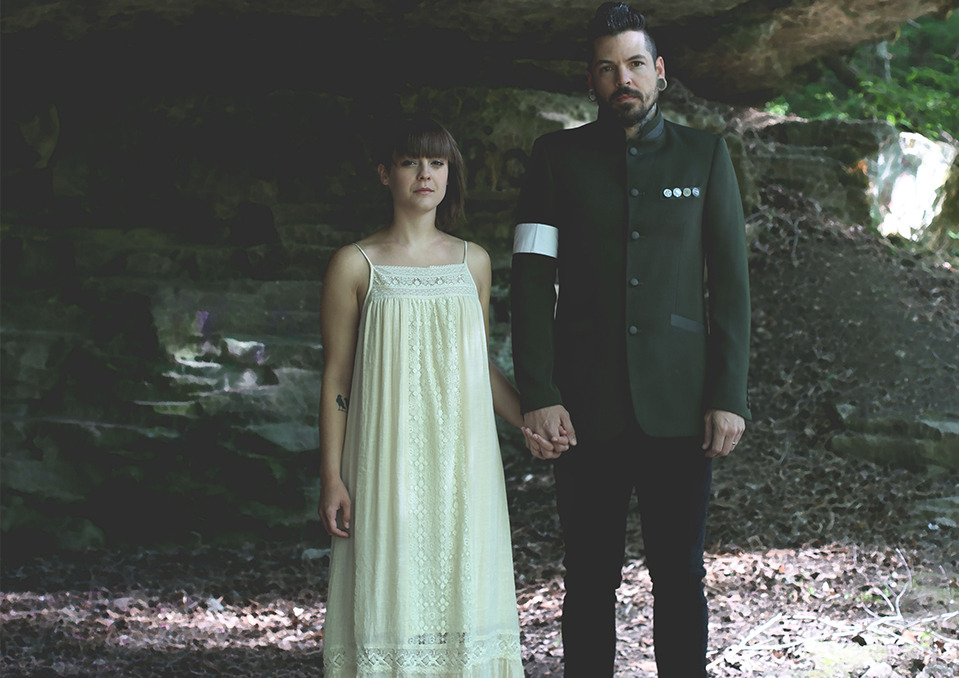 Grace & Tony White are a husband and wife bluegrass duo from Tennessee. The two met in 2010 and began combining Tony White's punk rock musical style with Grace White's folk and bluegrass leanings to create what they called "punkgrass". Their sound has since evolved to be more classical-inspired, while still holding on to their folk and bluegrass roots.

Their lyrics often take inspiration from literature, thanks to Grace's love for murder mysteries.