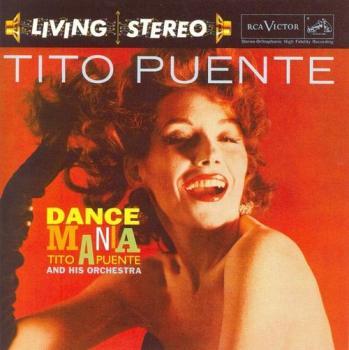 Dance Mania, Vol. 1 is a 1958 album by Tito Puente, widely regarded as his best installment. His band had already achieved fame in the Hispanic community, but this album was his international breakthrough and became the best-selling album of his entire career.

It was added to the National Recording Registry in 2002.