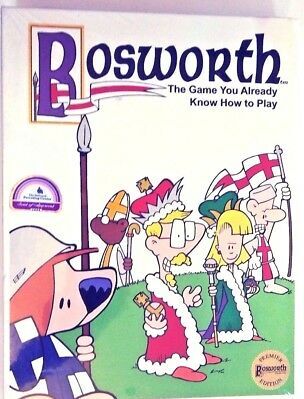 Just throw away the manual, already.
Sometimes something is supposed to be so intuitive, the work needed from an actual person is minimal. This is rarely the case, but the thought of making something ridiculously easy is appealing.
Advertisement:

This usually comes in two forms:

A Sister Trope to You Can't Miss It.

Lisa's crusade to save a beached whale gives Homer some inspiration.

Lisa's crusade to save a beached whale gives Homer some inspiration.