Literature / When Women Were Warriors 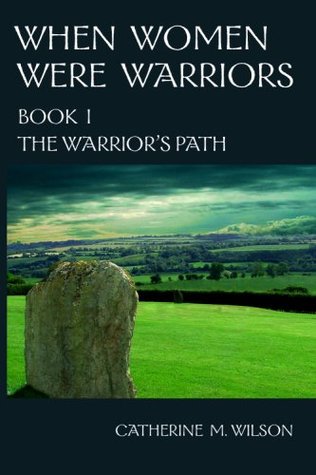 The cover of the first book.

A trilogy by Catherine M. Wilson that includes The Warrior's Path, A Journey of the Heart, and A Hero's Tale. Beginning with the words "all the women of my family had gone to war", narrator Tamras tells the tale of how she is fostered in the house of a neighboring Lady and comes to understand the path of a warrior. Set during the Bronze Age, it's an adventure story wound up with honor, love, and following one's heart. The author calls it "epic, not fantasy", but it takes many elements of mythology into account.