Literature / What She Left Behind 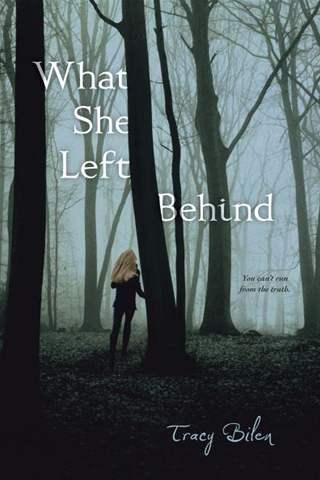 What She Left Behind is a young adult novel by Tracy Bilen about a girl named Sara who is a victim of domestic abuse after her brother kills himself. Sara's mother makes plans with Sara to run away, but she disappeared right before they were supposed to leave. Most of the book consists of Sara, her brother's friend Zachary, and her new boyfriend Alex trying to figure out what happened to her.