Literature / The Legends of Luke Skywalker

This page contains unmarked spoilers about The Last Jedi. You Have Been Warned! 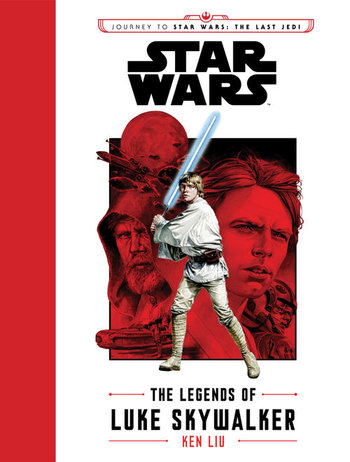 The Legends of Luke Skywalker is a Star Wars Expanded Universe novel by newcomer & several award-winning author Ken Liu (The Dandelion Dynasty, The Paper Menagerie). It was released as a part of the multimedia promotional project, Journey to Star Wars: The Last Jedi.