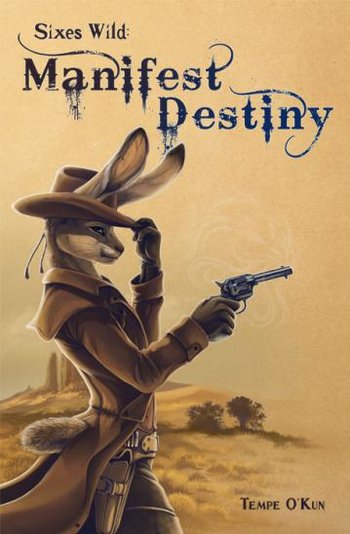 Bun's got a gun

Things get complicated when she robs the crooked lion Tanner Hayes and stumbles upon the secret her daddy died for.

The novel Manifest Destiny came out in 2011, followed by short story collection Echoes and a one-issue comic The Bluff.