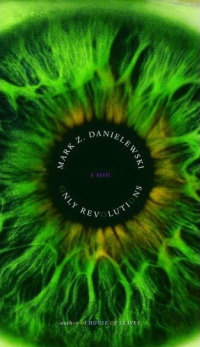 "Yes, maybe it's time to move on. Spare some our hurt before the World retakes what we always elude when we run."
Advertisement:

Only Revolutions (2006) by Mark Z. Danielewski, of House of Leaves fame, follows two parallel narratives spun by sixteen year olds Sam and Hailey. Immortal, they go on a roadtrip across America spanning two hundred years filled with adventure, romance and heartbreaking moments. That is, if you can understand it.

-The book is the same stories told from 2 slightly different perspectives and the synopsis on the dust cover does the same.