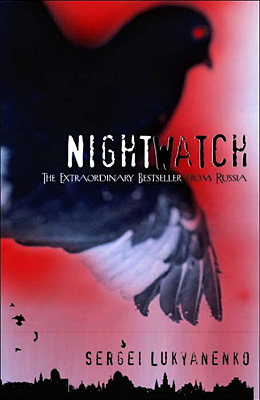 Not to be confused with the 1994 Danish horror film Nightwatch or its 1997 American remake, or the Discworld book titled Night Watch. 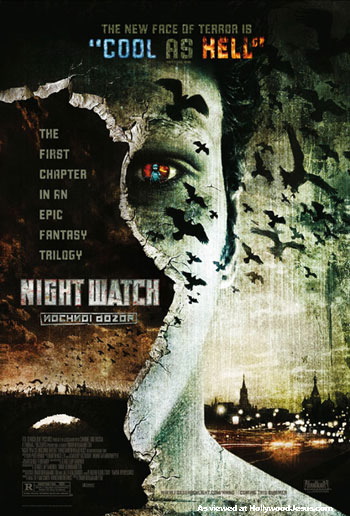