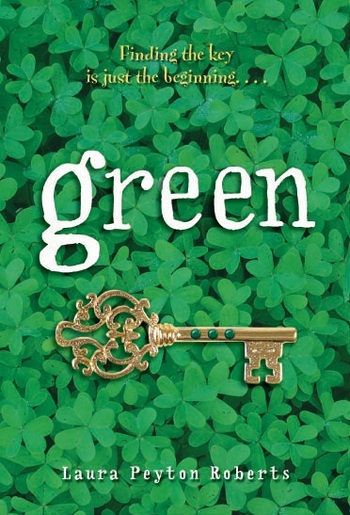 On her 13th birthday, Lilybet Green gets kidnapped by leprechauns, who take her to their clan to fulfill her role in her Secret Legacy: She's next in line to be keeper for the Clan of Green, in charge of their treasure. But before she can become the official keeper, she must pass The Three Trials.

For the fantasy novel by Jay Lake see Green (2009)