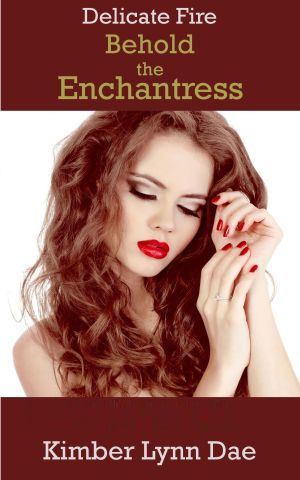 In a medieval, magical world of warriors and wizards, we find a teenage girl named Tabitha who is neither.Tabitha is an Enchantress—a special kind of Witch who channels her magic not with wands, spells or potions, but through her Beauty.

New to her power, and eager to learn just how far she can go, the seductive peasant girl escapes the farm where she has lived in crushing poverty and horrible squalor, and begins her climb to luxury and power, using nothing more than her magical allure.