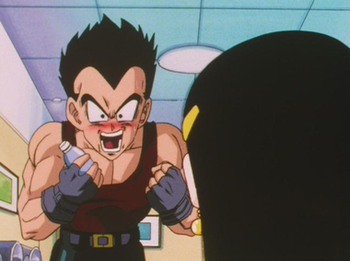 "I shaved my moo-stache, you idiot!"
Advertisement: