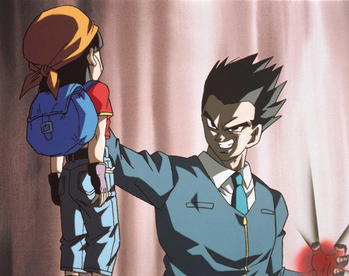 "Join us and your pain will go away."