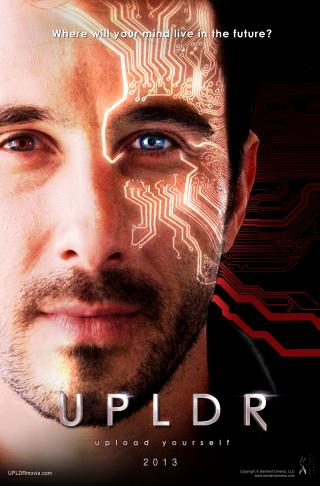 Where will your mind live in the future?
Advertisement:

Upldr is an independent 2013 film that was funded on Kickstarter. It features a scientist and his desire to evolve humanity by enabling people to connect to computers with their minds. He is willing to sacrifice his career, his friends, and even his life for science. He may even be willing to sacrifice his humanity for the sake of science. To watch this film click here