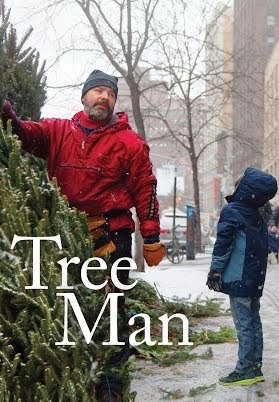 Tree Man is a Documentary film by Brad Rothschild and Jon Reiner.

Every year in December, a Canadian man named Francois leaves his home and family in Quebec to go sell Christmas Trees in New York City on 102nd West Street and Broadway. He's not the only one to do so. Every year in the Big Apple, plenty of people camp out on the streets with the intent of selling trees to homes who need them for the holiday season. This documentary is about the reputations they've built up for themselves, the relationships they've made, and the lives they have touched.