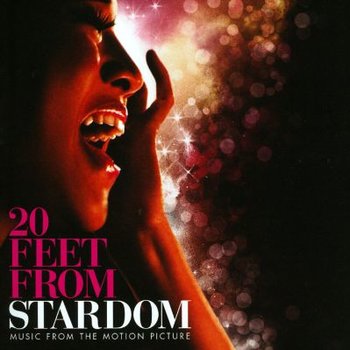 20 Feet from Stardom is a 2013 film directed by Morgan Neville.

It is a documentary feature on the role of backup singers in popular music. Various interviewees share their thoughts on what it was like to sing backup to big stars, the challenges and rewards of performing as support for other acts, and the different challenges and risks of trying to break out as a solo or headlining artist.

Interviewees include Darlene Love ("Christmas...Baby Please Come Home"), Merry Clayton (who sang the "Rape...murder...it's just a shot away" lyric on "Gimme Shelter" by The Rolling Stones), Lisa Fischer, Judith Hill, and others. Also included are people like Bruce Springsteen and Sting, headliners who share their perspectives on the backup singers they've worked with.