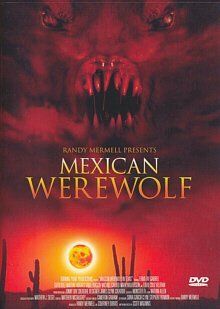 Mexican Werewolf in Texas is a 2005 horror comedy film written and directed by Scott Maginnis. It is inspired by sightings of the Chupacabra in Texas.

In the dusty little town of Furlough in Texas, nothing happens, and some of the locals have thinly veiled animosity towards its Hispanic residents. When an animal is slaughtering the cattle and the locals. When a teenager is killed, Anna Furlough, her Mexican-American boyfriend Miguel Gonzalez, Jill Gillespie and Rosie finds that a Chupacabra is the killer and they plot a plan to kill the beast.