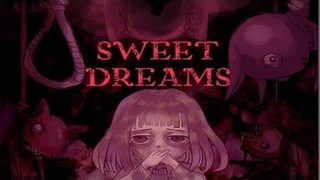 is a sidescrolling adventure game made by Accha (a first-time game maker) with RPG Maker VX Ace Lite in April 2014. What started as a cutesy fetch-and-minigame quest, upon deeper inspection turns into a child's nightmare.

The beginning of a nightmare...