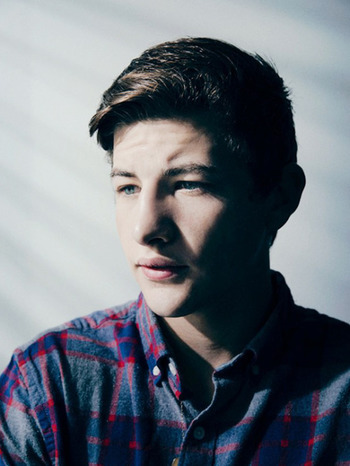 Having gotten his start in independent films like The Tree of Life and Mud, he's perhaps best known for his role as Scott Summers / Cyclops in the X-Men films and as Wade Watts / Parzival in Steven Spielberg's adaptation of the novel Ready Player One.