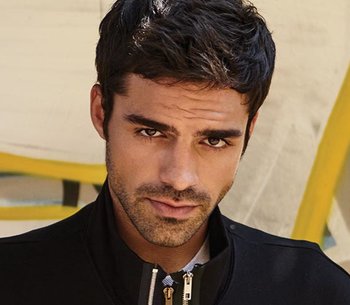 Teale is best known for his role as Nick Levan on the E4 teen drama Skins, which he portrayed for two seasons as part of their "third generation" of characters, as well as Louis de Condé on The CW's historical drama Reign.

Teale currently appears as Marcos Diaz / Eclipse in FOX's The Gifted, which is partially based on the X-Men film series and comic books published by Marvel. The character is technically original to the series, though his similarities to Sunspot — whom Eclipse himself is an Alternate Self of— are rather noticeable.