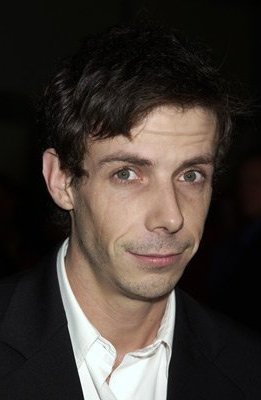 Noah George Taylor (born 4 September 1969 in London, England) is an English-born Australian actor and musician. After gaining international attention for his portrayal of David Helfgott in the 1996 Shine, Taylor went on to establish himself as a highly versatile character actor and chameleon. Chances are, you've seen him even if you didn't know it.