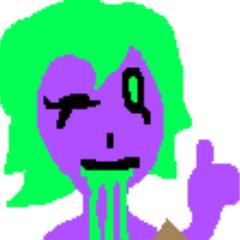 Her games can be found here.