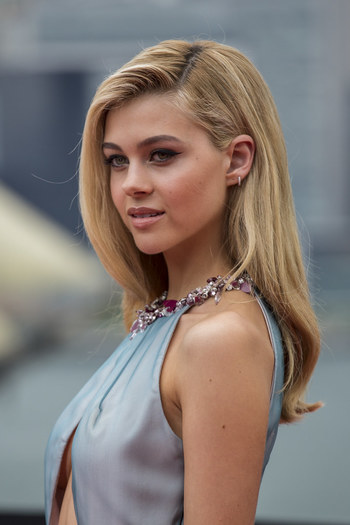 Nicola Anne Peltz (born January 9, 1995) is an American actress. She is known for her roles as Katara in the film The Last Airbender (2010), Bradley Martin in the A&E drama series Bates Motel (2013 - 2015) and Tessa Yeager in the fourth Transformers film, Transformers: Age of Extinction (2014).

Peltz's father is billionaire businessman Nelson Peltz, chairman of The Wendy's Company (as in the fast food chain), and director of several others. She has one sister and six brothers, including fellow actor Will Peltz (best known as Adam Sewell from Unfriended).

In 2021, Peltz directed, co-wrote and co-produced the film Lola James.