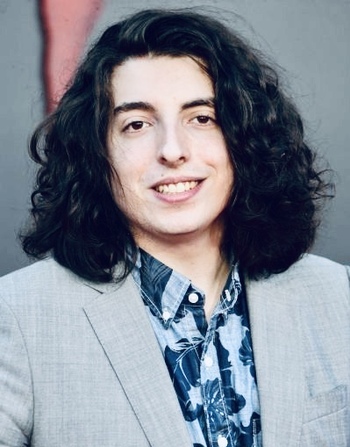 Nicholas “Nick” Wolfhard is a popular Canadian-American actor, who was born on October 21, 1997 in Vancouver, British Columbia, Canada.

Some of the movies he’s starred in include Aftermath 2013, Under Wraps, and The In Between.

His voice has been used in lots of productions with one of the most notable ones being Netflix’s The Last Kids on Earth. In the same series, he showed his musical prowess by writing the lyrics of the soundtrack.

He grew up as an anime fan and was inspired by the works of American voice actor James Arnold Taylor.

He’s also a well-known personality on different social media platforms such as Instagram and Twitter and has earned lots of followers.

His brother, Finn Wolfhard, is also an actor and a musician.