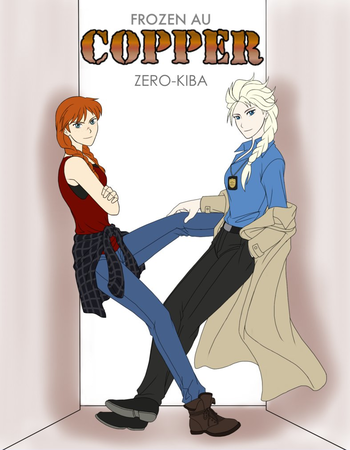 One's a delinquent. The other is a cop. The only thing they seem to have in common is sharing a roof and trying to figure out their feelings for each other.