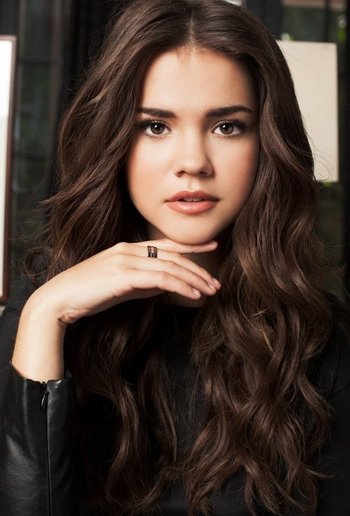 She had her first big break at the young age of 12 when she was cast in the Australian children's television series Mortified from Nine Network as Brittany Flune.

She's better known for her role as Callie on Freeform's drama series The Fosters and its spin off Good Trouble.