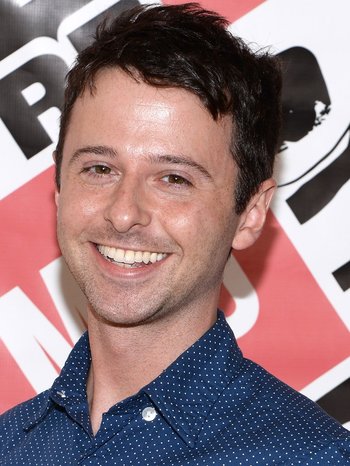 Much like Terry Sweeney, however, John Milhiser only lasted a season and, unless you follow the current cast members of Saturday Night Live, you probably wouldn't know he was a cast member. The season Milhiser was on (season 39, 2013-2014) was packed with new cast members joining the mainstays, leaving Milhiser to often get lost in the shuffle and often put in as an extra in most sketches. In spite of this, Milhiser did manage to have one recurring character (a student in Nasim Pedrad's "Shalon" sketches) and four celebrity impressions: John Cryer, Matthew McConaughey, Verne Troyer (as Mini-Me from the Austin Powers movies), and Billie Joe Armstrong (lead singer of 1990s pop punk band Green Day).