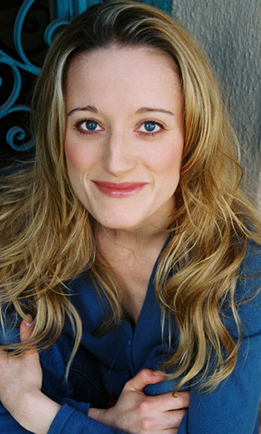 Jennifer Lee Taylor (born February 17, 1973 in Seattle, Washington) is an American voice actress, based in Seattle. She primarily does voices for video games, with her most notable role being Cortana from the Halo franchise. She reprised her role as Cortana for Microsoft Windows' voice assistant feature of the same name in 2014.