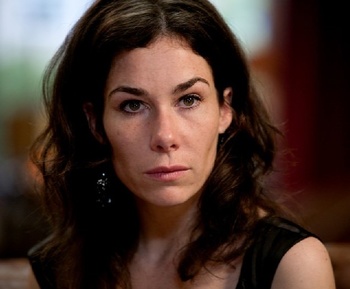 Halina Reijn (born November 10, 1975 in Amsterdam) is an actress, writer and director from The Netherlands.

She is often regarded as one of the most brilliant Dutch actresses of her generation, having won multiple national awards such as the Dutch Film Award and the Golden Calf for Best Actress, and the Theo D’Or and Theo Mann-Bouwmeesterring award for theatre.

She made her directorial debut in 2019 with the film Instinct, about Nicoline (Carice Van Houten), an experienced psychologist who works in a penal institution and starts an affair with Idris (Marwan Kenzari), a serial rapist, who appears to be ready to return to society.