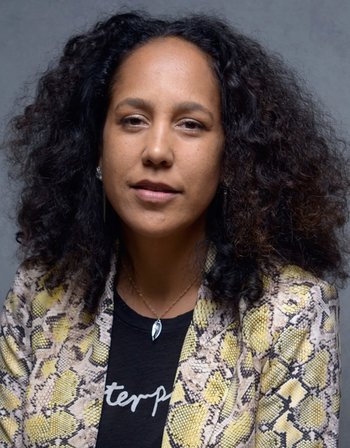 Prince-Bythewood is best known for her 2000 directorial debut, Love & Basketball, which she also wrote. Previously she'd worked in television in varying capacities, often as a writer-director and producer. She also directed the 2008 film adaptation of The Secret Life of Bees, and the 2014 musical romantic drama Beyond the Lights.

With her 2020 film The Old Guard, Prince-Bythewood became the first Black woman to direct a movie adaptation of a comic book, based on the title of the same name by Greg Rucka. She was previously attached to direct Silver & Black, a film based on the Marvel Comics characters Black Cat and Silver Sable, but the project has since gone into development hell. She also directed the pilot episode of Freeform's Cloak and Dagger, another Marvel property.