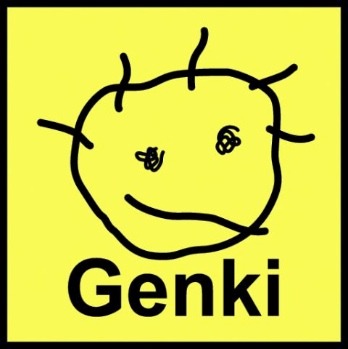 A Japanese video game developer better known for its Racing Games such as Tokyo X Treme Racer and other vestiges of the Shutokou Battle franchise, Genki was founded by Hiroshi Hamagaki (whose son also created said company's logo) and Tomo Kimura.

Games developed by this company include: