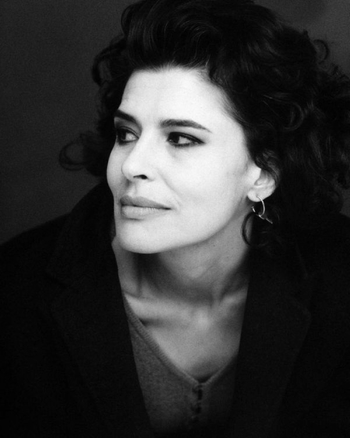 She started acting on film in The '70s and became famous by starring in some of François Truffaut's last films. The two of them had a relationship that lasted until his death in 1984.